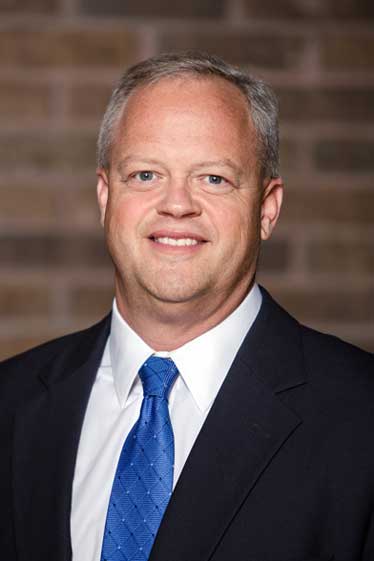 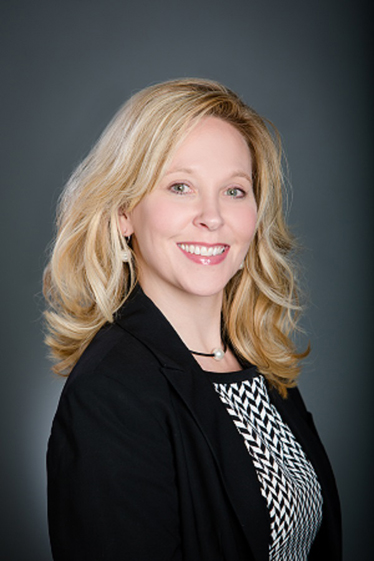 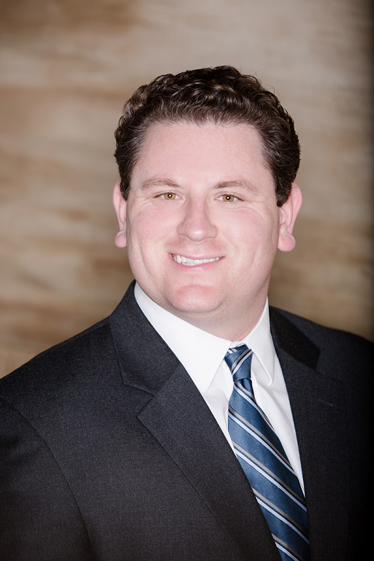 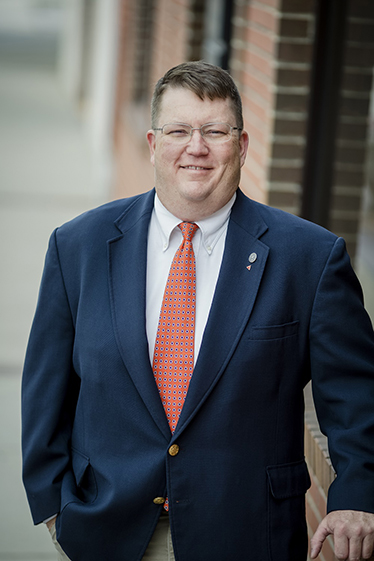 E&O Angle – Workers Compensation - Know The States in Which Your Client is Operating, Independent Agent (the monthly magazine of the Independent Insurance Agents Association), (February 2007)