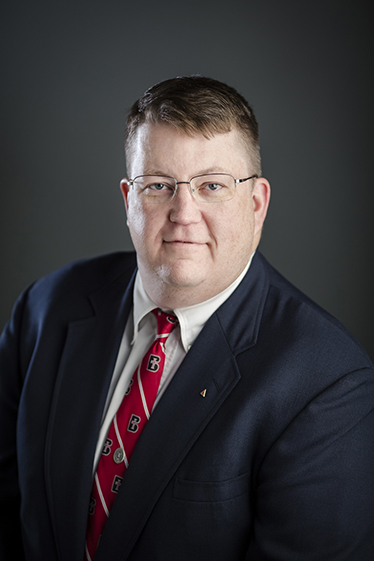 Jeff joined Lauber Municipal Law, LLC in 2019 and practices in the areas of general municipal law, Municipal prosecution, public entity litigation & appellate law, public contracts, ordinance, code, & charter drafting, and other general municipal issues. Prior to joining Lauber Municipal Law, LLC, Jeff served for seven years as the Assistant City Counselor for the City of Independence, Missouri where, in addition to general municipal work, he litigated the City’s employee injury claims under its self-insured workers compensation program. His prior experience includes work with several prominent Kansas City firms and a major reinsurance carrier handling litigation and appeals of workers compensation and insurance defense matters. While in law school Jeff interned with the Wyandotte County District Attorney’s office and with the Northeast Kansas Conflict Office of the Kansas State Board of Indigents’ Defense. A lifelong Kansas Citian, Jeff resides in Shawnee, Kansas with his wife Beth and their two sons.

The Order of Barristers