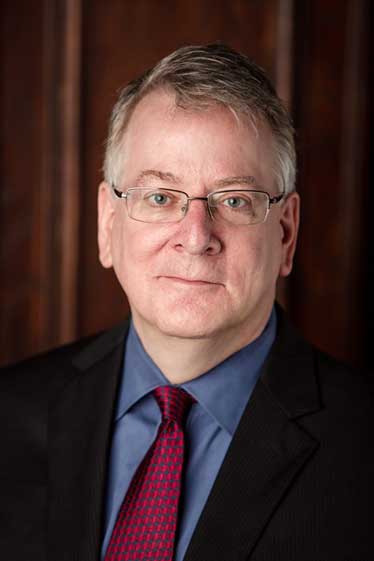 Nathan M. Nickolaus joined Lauber Municipal Law, LLC, in 2018 and practices in the areas of general municipal law, economic development, employment matters, environmental law, and general municipal issues. Prior to joining Lauber Municipal Law, LLC, Nathan worked for a municipal law firm in the St. Louis area, and also served as General Counsel to the Missouri Department of Economic Development where he advised the state on a broad range of economic development incentive programs and other community development programs. He has also served as the City Counselor, City Prosecutor, and City Administrator for Jefferson City, and as General Counsel for numerous municipalities throughout Missouri. Nathan manages our mid-Missouri office in Jefferson City where he resides with his wife and sons.