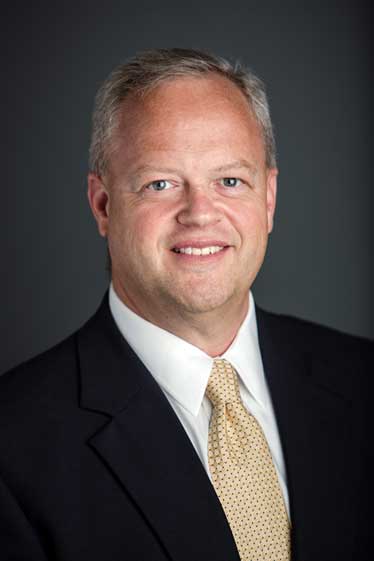 Joe Lauber established Lauber Municipal Law, LLC, in 2010 and practices in the areas of general municipal law, public facility/infrastructure construction and financing, economic development law, public works contracts, annexation, land use planning and zoning, and appellate law. Prior to forming Lauber Municipal Law, LLC, Joe was an attorney with a “boutique” municipal law firm located in Lee’s Summit. Before that, Joe worked at the region’s busiest municipal bond law firm, where his practice was focused exclusively on economic development law. Starting out, Joe worked in the public law/public finance division at one of Kansas City’s largest law firms. While attending law school Joe worked as the Law Clerk at the City of Lee’s Summit, Missouri. Before enrolling in law school, Joe worked for six years as an independent sales agent in the building materials industry. Joe resides in Lee’s Summit with his wife, Sheri, and their two children.

University of Oklahoma — Bachelor of Business Administration with a minor in Legal Studies, 1995

Selected as Missouri and Kansas Super Lawyers “Rising Star” for State and Local Government Law 2011, 2012, and 2013

Missouri Main Street Connection, Secretary of Board of Directors (2011–2021)